THE REAL REASON WHY THE US IS IN DEBT, IN CRISIS AND IN DANGER OF COLLAPSE


THE REAL REASON WHY THE US IS IN DEBT, IN CRISIS AND IN DANGER OF COLLAPSE 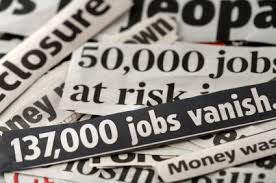 Democrat or Republican, Liberal or Conservative, both sides are fighting for what they KNOW is right. Their voices are shrill, venomous and demanding to be heard.

Problem is they’re all wrong.

I’ll start with a general overview of Liberals. The Liberals take great pride in their compassion. Their loyalty to the underdog. Their belief that everyone should be free to live in peace regardless of race, creed, color or religion. That the wealthy should be made to support the poor and help them attain a better station in life. They are adamantly against the death penalty and lengthy jail sentences for non-lethal crimes.

They are for women’s right to choose and support public assistance to illegal immigrants. They want all guns banned, drugs decriminalized and free healthcare for all. They believe people should be able to do what they want, when they want, as long as it doesn’t hurt anybody. They are generally college-educated, patrons of the arts, and believe all peoples should be housed, clothed and fed regardless of costs.

Here’s where they go off the rails.

They flatly ignore certain realities, like the fact that one-third of the population has below average intelligence and a tendency toward violence. Or that truly evil people exist. Or that drug use leads to domestic violence, auto fatalities, and child abuse. Or that the American government could turn on its people and use the military to eliminate all opposition. Or that the cities with the strongest gun control laws have the largest amount of gun violence. And if you point out any of these realities, they will call you racist, homophobic and misogynistic.

And no amount of hard evidence will convince them that he who has the gun gives the orders and that he who has the money makes the rules. And when one faction has both and you have neither, you exist at their discretion. And most importantly, they refuse to believe that there is an unsettling number of people among us who would gladly kill anyone, just for the thrill of it, if they could do it legally.

That is our sad reality. They are insisting we raise kittens while the rest of the world is raising lions.

Now for a general overview of the Conservatives. Most people view conservatives as stuffy businessmen driving expensive cars and living in mansions. Some do.

For the most part, however, they are working-class, blue-collar, sportsmen and family orientated. They are our tradesmen and physical workers. They put in long hours of hard labor. They support capital punishment for murderers, pedophiles and sex traders.

They love our country, are solid members of their community and for the most part, good neighbors. They are self-sufficient, will come running when you need them, and fight alongside you when you are being abused.

Here’s where they go off the rails.

They fight against government programs even when they are beneficial to them. They don’t like diversity. They harbor prejudices that have no basis in fact. They wave the Confederate flag, which represents the right to enslave, torture, rape, and murder black people. They want illegal immigrants kicked out, woman’s reproductive rights abolished and no restrictions of gun ownership. And they support Mitch McConnell's policy of preventing any democratic legislation from being voted on, which leaves nearly one-half of the American people without a voice in their government.

That is our sad reality. We are so busy fighting each other’s agendas, and each other, we’re too distracted to notice that each year our money is worth less, that our taxes are being spent subsidizing corporations. We spend trillions on military weaponry that will never be used. That any attempt to free our nation from oil dependency is blocked by our so-called representatives, and that our country is being poisoned and confiscated under our very noses.

The president and his corporate allies (who are all now members of his cabinet) along with Congress are lifting restrictions that protect our farmlands, our forests, our lakes and streams, and our national parks. He is been granted executive powers no former president ever had, by the same Congress that got us into two wars. One in Afghanistan to find Ben Laden (who was in Pakistan the entire time) and the other in Iraq to capture weapons of mass destruction (that never existed in the first place.) And third, to bail out huge corporations and financial institutions that committed criminal acts of theft so massive, it crashed the economy and led to the Great Recession. What’s more, that very same Congress, who, for the most part, is still in power today, used our Social Security payments (the FICA we’ve been paying into our entire working lives) to pay for all three. Leaving this once great nation TRILLIONS of dollars in debt and our seniors in danger of losing the benefits they paid into their entire working lives.

In the meantime, I strongly suggest we all go back to our neutral corners. Liberals, stop being so sensitive. Stop the socialism agenda, stop interfering with immigration policy, and if you didn’t earn the money, don’t make suggestions on how it should be spent. And if you’re not a member of some downtrodden race, or gender, or sexual orientation, step back and let them fight their own battles.

Conservatives. Stop waving the Confederate flag. Stop fighting programs that actually benefit you and your neighbors. Stop defending Trump and start holding him responsible for his actions. I know you love that he drives liberals crazy, but a man who believes we had airports during the Revolutionary War, isn’t smart enough to make decisions that affect all our lives. Instead, choose whoever Republican challenges him.

I just don’t want what we presently have. 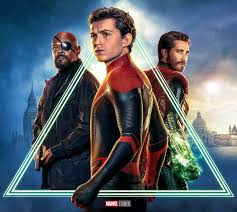 The first question any review reader wants to know is, should they see it?

The answer is yes. It’s clever, funny at times and has a number of plot twists that will keep you interested.

But there are a number of flaws.

The first hour is basically a travelogue. Peter and his classmates bounce around Europe and it's there we meet Mysterio. Nick Fury tells Peter that Mysterio is from an alternate Earth and has fought the Elementals before and Spiderman is needed to help him

In the second hour another villain appears.  And here’s where things get a little wonky.

For one the writers can’t seem to figure out how strong Spiderman is. In one scene, the bad guy is beating the crap out of Spiderman. And this new baddie doesn’t have super strength. In the next scene, Pete receives a blow that would have staggered, if not permanently crippled the Hulk, yet Pete pretty much walks it off.

Another area the writers can’t seem to figure out is Pete’s Spider-sense.   One moment it is keeping him alive against overwhelming forces, yet in several other dangerous scenes, it seemed to have stepped out for a smoke.

Then there is the choice of costumes. At the beginning of the film, Pete still has the armored one from Infinity War but fights the Elementals with the cloth one.

And what is with Aunt May?!! Pete’s not even sixteen and she’s fine with him fighting super-powered beings. There is a reason the military doesn’t allow kids to fight in wars. And I raised teenagers and there is no way in hell I’d allow my fifteen-year-old, albeit superpowered, kid, out of the house to fight superpowered monsters.

But I get it, It’s entertainment, not a documentary. And as entertainment, it does a fine job but it’s the two after movie trailers that I have the most trouble with. I’m taking a guess here, but I believe this is the last Spiderman movie SONY will allow Marvel/Disney to make. And so Marvel/ Disney jacked up the Spiderman series cannon so badly during that first trailer that SONY will find it damn near impossible to reinstate the Peter Parker/Spiderman character as a friendly neighborhood Spiderman.

And the second one is incomprehensible! Nick Fury-Aliens-holographs-shape shifters? WTF!!

Still, if you’re a fan of the Marvel movies, go see it. You’ll have fun.

The Best Book on How to Make Money Online 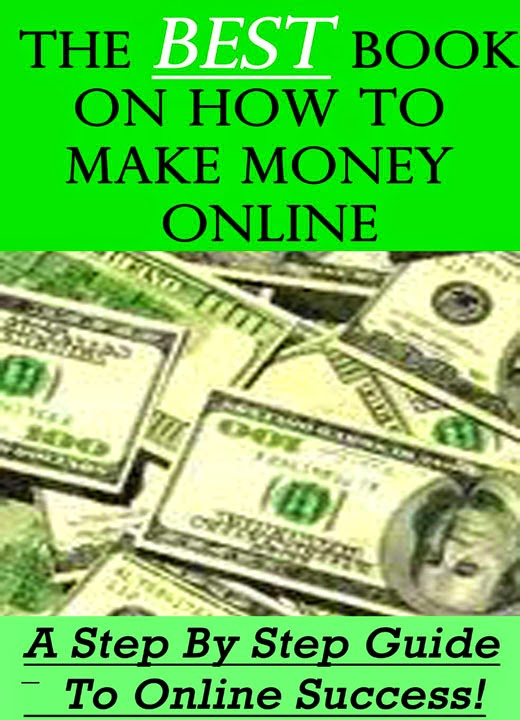 In this shaky economy shouldn't you have multiple income streams? Pick up a copy and learn how to make money should you lose your job 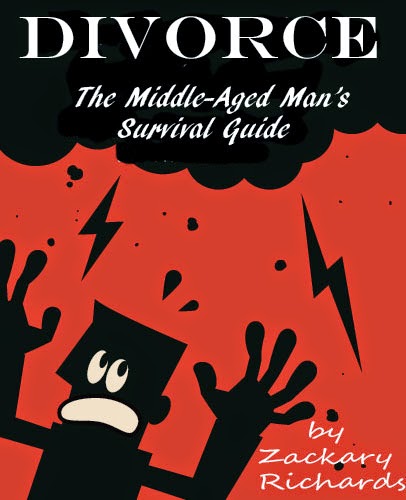 Are you a middle-aged man whose wife has suddenly become difficult and nearly impossible to live with? She's likely trying to get you to divorce her. Get your copy now and find out how to protect yourself

The Best Book on How to Start Over: Rebuilding Your Mind, Body and Finances 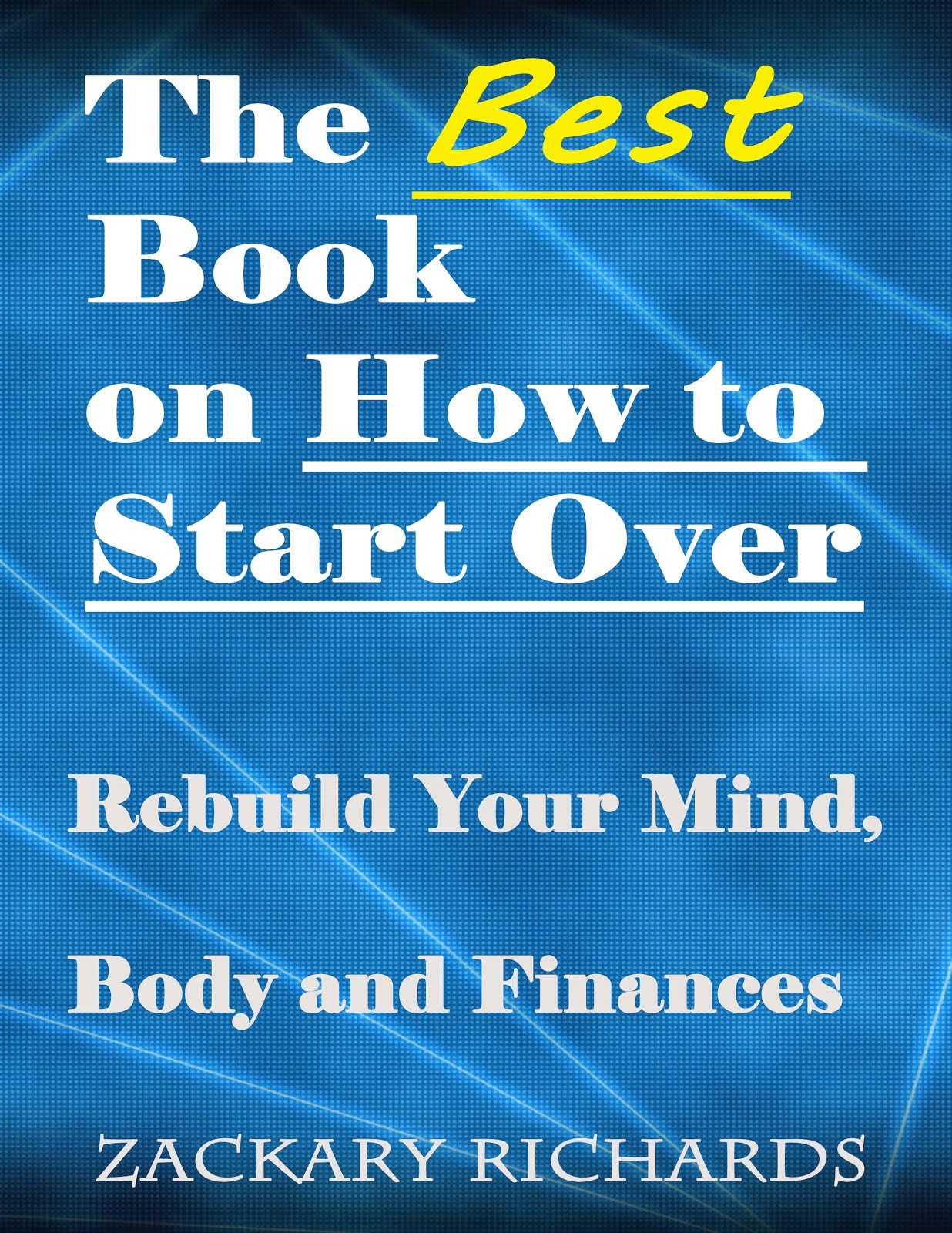 The Best Book on Getting Married

Marriage is a life changing experience. Find out the REAL personality of the person you're marrying by asking these 100 Questions!

The Best Book on How to Write, Publish and Market Your Novel into a Best Seller 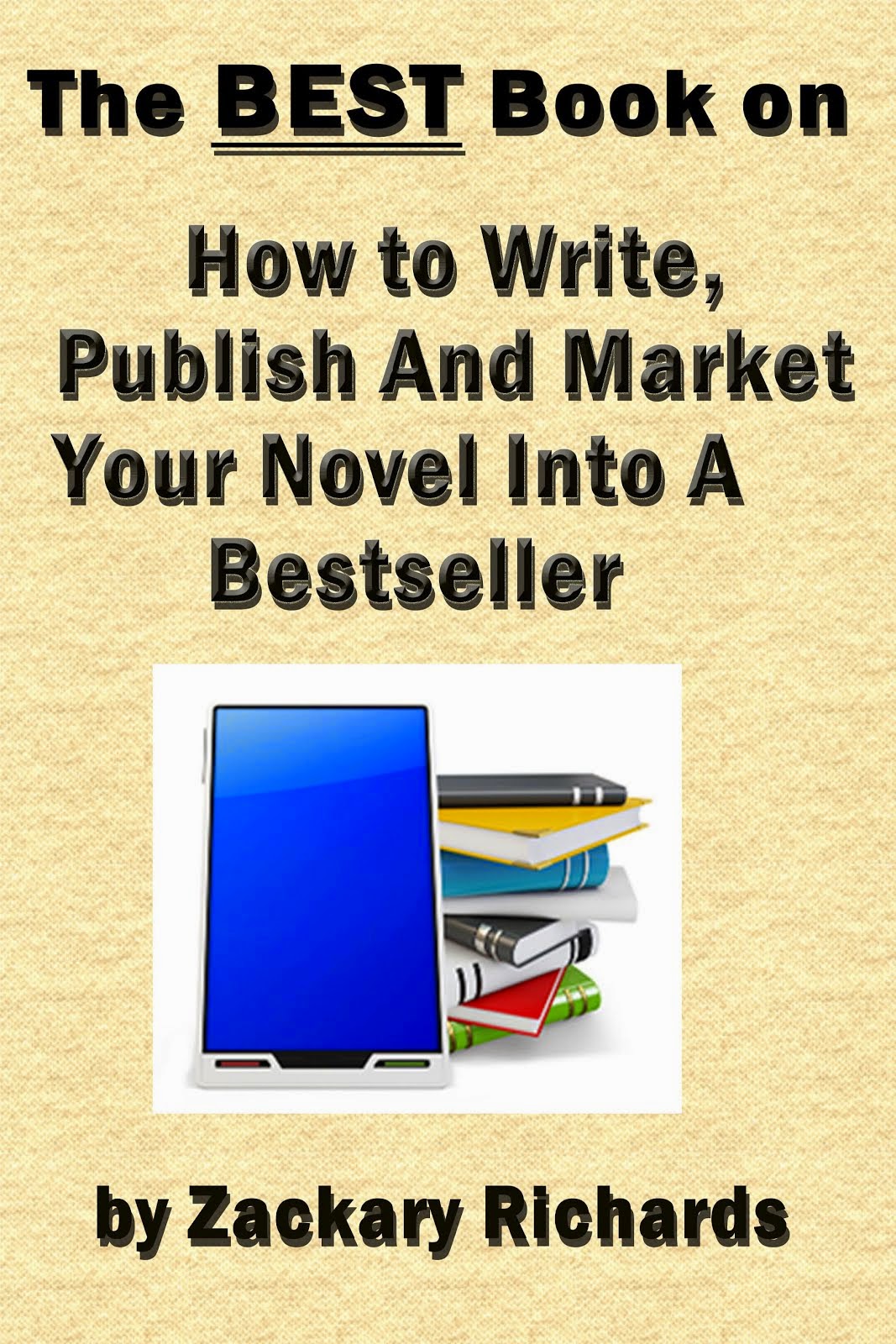 Tired of Rejection Letters? Then pick up a copy and learn how to submit correctly

Click on logo to go to Ari Publishing's Home Page